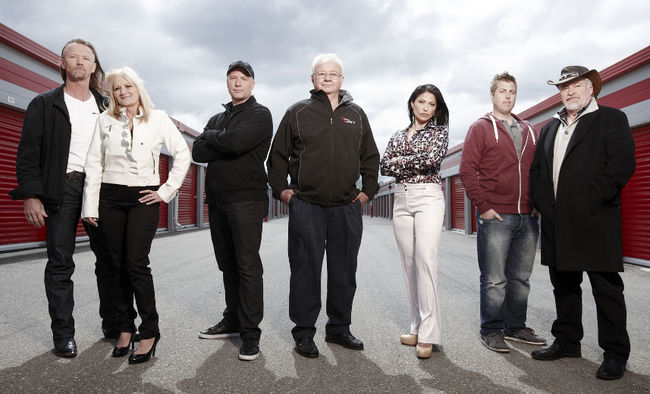 After the success of its first season, Storage Wars: Canada was green-lighted to tape 36 episodes for a second season. This locally-produced show follows the much-loved Storage Wars format while offering a Canadian twist. Six professional buyers are followed through auctions, with a special focus on unique Canadian elements like weather challenges and colorful local personalities.

Storage Wars: Canada is unique in that it’s the first of the Storage Wars franchise to be shot outside of the US and aired on a channel other than A&E.

Storage Wars: Canada is the highest-rated show on OLN, so it’s no surprise that it’s coming back for a second season.

Filming for the second season began on June 12th, with both episodes taking place at auctions in Orillia, Ontario.

The season’s premiere date has yet to be announced, but last season began on August 29, 2013 so it’s reasonable to expect an August release for Season Two as well.