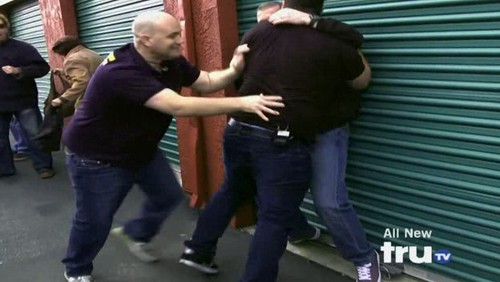 The location for the today’s episode of Storage Hunters is Hollywood.

We are introduced to the players Brandon and Lori. Now they are thorough. They investigate each unit prior to the bidding. They find out who the owner was and what they did in order to determine whether the unit will be worth it or not. How professional. Unlike some people *cough Heavy D cough*

Brandon tells us that the owner was a toy collector. And there is indeed a bunch of toys in the unit. Brandon is not happy with Jesse – he keeps feeding off my bids, it is pissing me off.

Jesse – Brandon does his research, so if he is bidding on it, I’m interested. Lord, we’d be pissed off too.

The bidding starts and Brandon and Lori win the lot at $900. Brandon is pissed Jesse kept upping his bid.

Brandon and Lori investigate the unit with Sean. They find a bunch of toys, however they are not in a good condition and a lot of the stuff is broken. 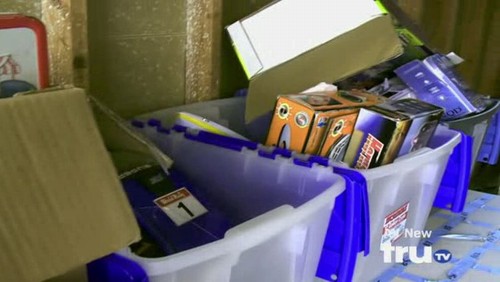 They get their hopes up after Lori finds a signed baseball, but it was signed by Alan Thicke (of Growing Pains. And Robin Thicke’s dad). Brandon and Lori did their research again. The guy who owned the unit is currently in jail. Jesse is interested because the stuff in the unit is worth a lot of money. Brandon and Lori think the lot of it was stolen.
Brandon – we are not interested in dealing with stolen goods. But that does not mean other people won’t. He means Jesse if it’s not obvious.

Jesse investigates the unit with Sean. They find 4 BMW rims and another 4 vanity rims. 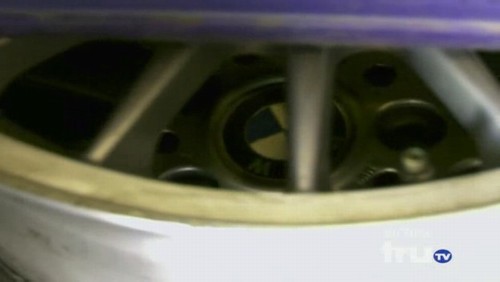 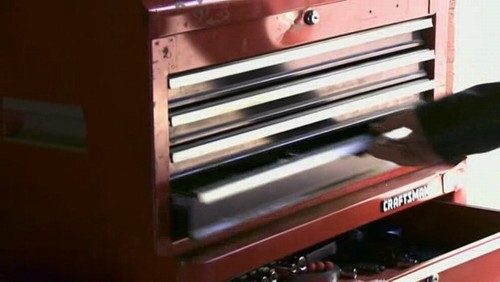 Sean raises the potential issue of the origins of the goods, but Jesse is all like – I don’t care what the guy did.

Some old furniture. Sean tells us that the unit smells bad. Like dirty ass (very descriptive). Brandon tells us that the research sometimes doesn’t tell them much, so they have to go on an instinct.

Jesse – the unit smells like it was owned by a crazy cat lady. Who is probably buried in there. Brandon is delighted that the unit smells because it will scare off the others. And he saw something interesting in the back.

The bidding starts at $25. As Brandon has predicted no one wants to bid so him and Lori win the lot at $50. They investigate the unit with Sean. They find a classic Pong game and a vintage Mac. 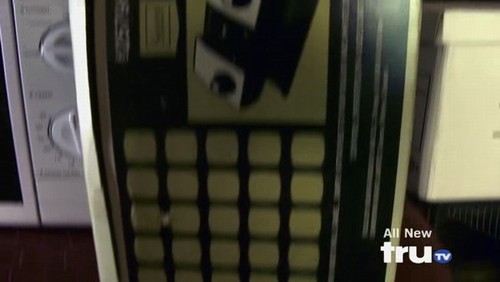 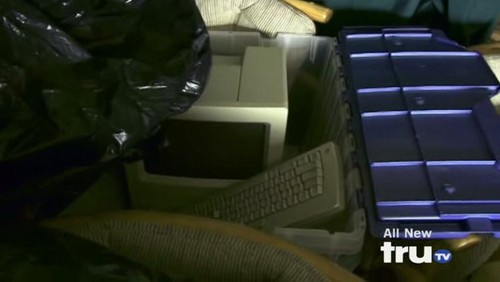 A pool table, a couch, a mattress and a TV. 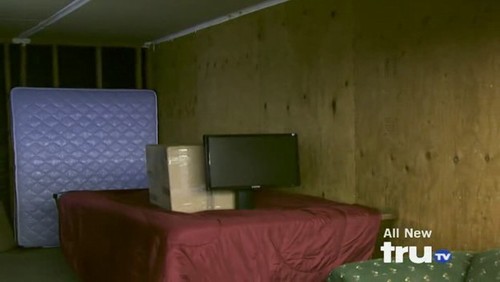 Brandon and Lori discuss the contents of the unit – do you how much it would cost to move the pool table? Forget it.

The bidding starts at $500. Papa Bear (who according to Lori is a wild card and will bid on anything at anytime) wins the lot at $2600.

Brandon dubs this a rookie mistake – buying stuff that looks cool rather than what will make a profit.

Papa Bear investigates the unit with Sean. They find a bunch of ladies underwear. Sen asks Papa Bear does he know how he will move the pool table since it is so heavy. 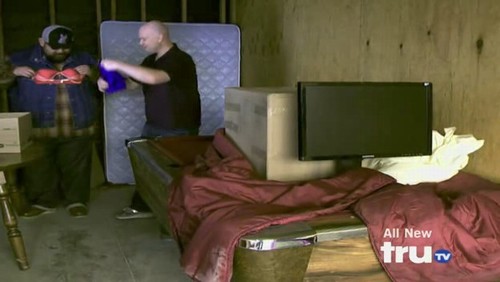 Papa Bear scratches his head – I kinda jumped the gun on this one.

Sean shares that it’s guys like Papa Bear that make him a lot of money.

Sean tells the crowd he has got a feeling there is something good in this bin. How does he know that? His balls itch and that’s always a good sign. Wecannoteven.

Brandon and Lori have learned that the guy who rented the unit is a low budget movie director. Brandon hopes the stuff will be covered so that the others can’t tell what’s in there as he doesn’t want a bidding war. Hmmm yes, good luck with that.

He also shares he needs to get inside Jesse’s head and knock him off his game.

So Brandon proceeds to goad Jesse during the bidding. Jesse calls Lori a bitch and a fight erupts. Brandon and Lori investigate the unit with Sean. Most of the boxes are empty and contain no camera equipment. However they manage to find one Sony HD camera that is worth loads. They also find some audio equipment and cool looking movie props. They take the Alien to be appraised at the Dapper Cadaver (we kid you not). If you thought storage hunting is all glamor, you only need to watch Brandon and Lori transport the Alien. And then carry him (it?) up the stairs and down the stairs. 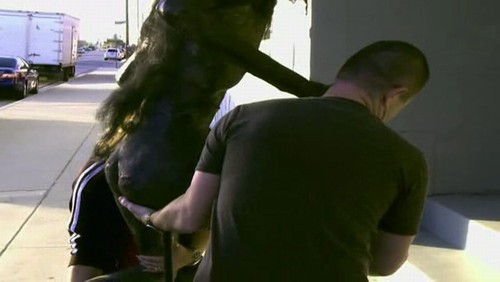 Alas this is the core of the alien suit. It is a hard piece to sell, the guy could get about $2000 so he can only offer them $1000. Brandon decides he can sell it on his own and keep all the money.

Brandon and Lori take the Alien back home. Their home. Not the Alien’s home.